The Audacity of Joe 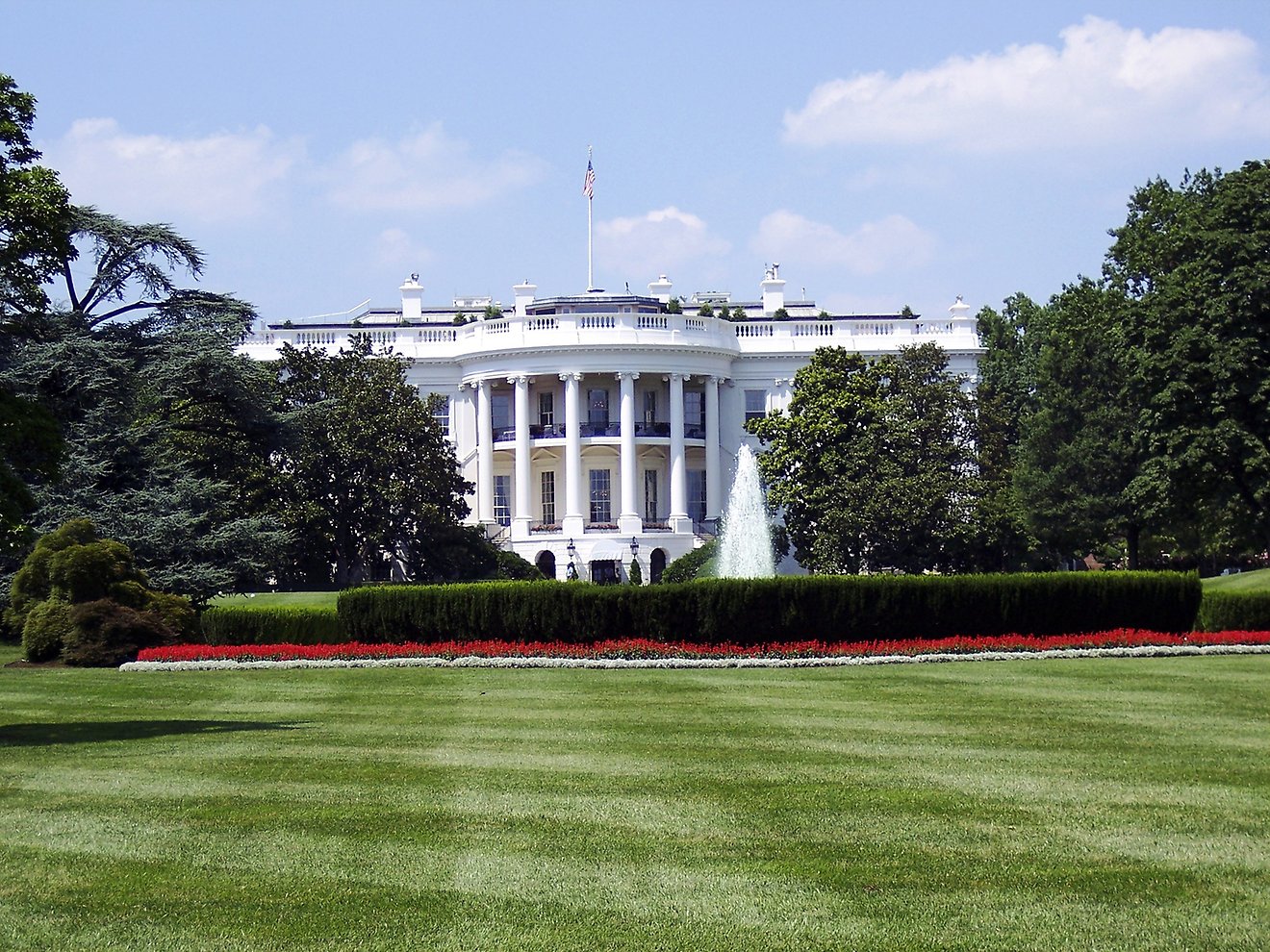 As president, Joe Biden has pushed ahead with his agenda at a fast pace, shown from his first 100 days in office. Biden’s political capital is growing, but the hardest challenges still lay ahead.

The first 100 days of a president’s first term in office have become a significant symbolic milestone on which success is now judged. As Biden approached his 100 day in office, progressives around the world have not only been evaluating his early successes, but questioning whether he has begun to change the political rulebook for progressive politics, and broken the paradigm established by the third way and his predecessors.

Firstly, when it comes to political strategy and the use of “political capital”, the context for Biden as well as his strategy appears to have radically changed. I recall in the early 2000s a heated conversation on the fringes of a Progressive Governance Summit. Advisors to Tony Blair were trying to persuade those of Gerhard Schroeder to push forward with much needed reforms to the labour market in Germany. The thrust of the argument was whether to intervene early, to “do the difficult things while you have the political capital”, in the hope it would pay-off politically later. Schroeder waited, and many may argue Merkel was the ultimate political beneficiary.

Biden’s policies are largely popular with the public — even vaccine hesitancy has declined — if not with the Republican Party.

While Biden has wasted no time in pushing ahead with his agenda, its impact on his political capital is different. When he was sworn into office, Biden’s capacity to rapidly disseminate vaccines and to push through a large fiscal response to the economic downturn seemed slim. However, what at first seemed difficult and politically costly, has proven anything but. Biden’s policies are largely popular with the public — even vaccine hesitancy has declined — if not with the Republican Party. Moreover, his intentions to fund future investments on transport infrastructure, renewable energies, and education and childcare by taxing the wealthy and profitable corporations also poll well with the public.

In acting boldly and swiftly, Biden has not spent his political capital early in the hope of recouping benefit later on, he’s invested in an agenda that has delivered short term dividends.

Second, Biden’s domestic recovery agenda is built on a fundamentally different economic philosophy to that which underpinned the Third Way. His decision, for example, to provide unconditional support to those in need or to advance the idea of universal childcare support stands in stark contrast to the approach of the 1990s and 2000s when welfare payments were always tied to conditional incentives to work. Moreover, while Third Way politics sought to incentivise business with tax cuts intended to help grow the economic pie, Biden’s American Families Plan will be funded through taxes on the wealthy and profitable corporations. This vision of the economy is more like a layer-cake than a pie, and rests on the belief that the foundational “bottom-layer” of the economy — workers’ health, education and wellbeing — are core to economic growth and must be invested in a priori, even if this means taking away some of the icing and cherries from those on top.

Third, Biden has taken a much more aggressive stance toward globalisation than either Obama or Clinton. Third Way politicians generally believed that there was little that could be done to tame some of the most negative effects of globalisation. Even Gordon Brown famously compared global finance to migrating birds, claiming international capital would always flee unfriendly environments for warmer climates. In contrast, Biden and his Treasury Secretary, Janet Yellen, have already proposed a global base rate for corporation tax, and the closing of tax loopholes that has hitherto allowed multinational companies to adapt how and where they reported profits to minimise tax payments. During his first 100 days, Biden has also shown willingness to lead on climate, hosting a world leaders summit on Earth Day. And, looking ahead, the President seems intent to compliment this economic and climate internationalism with a stronger defence of democratic values in the world as well. While the pandemic may prevent him form holding a Summit for Democracy during his first year in office, it seems clear that his willingness to confront the enemies of democracy at home and abroad is far greater than his predecessors.

Biden’s political capital is growing, but the hardest challenges still lay ahead.

Biden’s willingness to be bold in building back better, fairer and greener, then, is underlined by a new economic vision, and his deeper understanding of the importance of addressing the global context of domestic policy. In this sense, it marks a significant shift from the progressive politics of his predecessors and seems to have more in come with the post war politics of FDR. Whether this will provide a model for other progressives to follow remains to be seen. Biden’s political capital is growing, but the hardest challenges still lay ahead. And, while his agenda is popular now, many who voted for the President expected him to be far more cautious than he has proven to be. We are yet to discover whether such boldness will be a vote winner in the future.

Nevertheless, Biden has undoubtedly made an audacious start.